I came across a very interesting article posted on the Digital Journal.

A San Francisco biotech startup has managed to 3D print fake rhino horns that carry the same genetic fingerprint as the actual horn. It plans to flood Chinese market with these cheap horns to curb poaching. 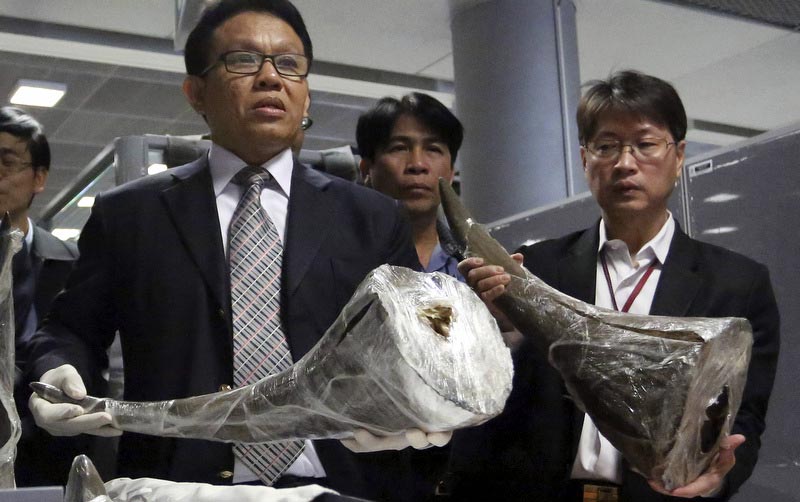 Pembient, based in San Francisco uses keratin — a type of fibrous protein — and rhino DNA to produce a dried powder which is then 3D printed into synthetic rhino horns which is genetically and spectrographically similar to original rhino horns. The company plans to release a beer brewed with the synthetic horn later this year in the Chinese market.

The Chinese and Vietnamese rhino horn craze has caused an unprecedented surge in rhino poaching throughout Africa and Asia bringing the animal to the brink of extinction. In South Africa, home to 80 percent of Africa’s rhino population, 1,215 rhinos were killed in 2014.

Matthew Markus, CEO of Pembient says his company will sell rhino horns at one-eighth of the price of the original, undercutting the price poachers can get and forcing them out eventually.

“We can produce a rhinoceros horn product that is actually more pure than what you can get from a wild animal. There are so many contaminants, pesticides, fallout from Fukishima. Rhino horn in the lab is as pure as that of a rhino of 2,000 years ago.” 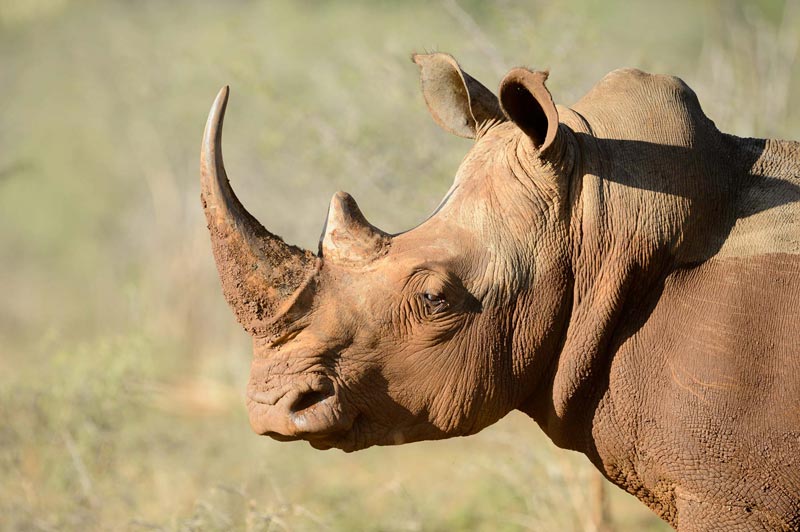 In my opinion, this is a breakthrough in the attempt to curb rhino poaching and I fully back this initiative. As long as they keep the price down and a fraction of the cost of the real thing – Go for it!