This past week was spent in the Drakensburg mountains near Cathedral Peak. This was the location for the 39Th annual Professional Hunters association of South Africa convention.This was as always an absolute success.

We heard from the top conservationists such as Ron Thomson a legend in SA and renowned conservationist and hunter. John Jackson from Conservation Force also had many interesting and important facts to share.

There where many messages and important ideas that where put forward and that us as hunters have to carry forward into the field. We all need to stand together and help change the perception of hunting in the eyes of the public non hunters. We have to show the sustainable utilization of these animals is integral to their future in Africa  There are many ways to do this but it will be a combined effort in the social media aspect along with facts such as, in a trophy hunting situation the whole animal is still utilized as normal in the same was as a normal hunt any where in the world, it is not just left to rot with out the horns or skin. This sort of miscommunicated untrue story needs to be corrected and people need to know the truth about what happens .

There were mentioned many factors regarding agencies being influenced by Animal rights Agencies (ARA’s) and this is a very sad and dangerous for the current animal population in Southern african as this will have a detrimental effect if the agencies impose bans and the likes without the proper information and studies and just by the ARA’s wanting something with out knowing the consequences for that action. This will cause the animal to loose value and once that happens there will be no need for it here in Southern Africa the age old saying remains true “If it pays it stays”. This is now the battle for every one involved. Bring their side and make it happen “Lets make hunting great again”.

Social media was also a big and extremely interesting subject with the ABCD rules to be used when posting anything on any of the platforms. The SCI message that regarded posting media was -you have the right but does it make it right- a little something to say to your self before posting media on the platforms.

As always there was the Krieghoff shoot which was attended well and the best shots received some great prizes. The shoot consisted of 8 clay pigeons, 4 shots with a double 470NE or 500NE your choice  then 10 shots with an air rifle.  I was chosen as the captain of the under 40’s team. The rivalry is hysterical.In the shoot there is a contest between the under40’s and the over 40’s the looser of the contest received the “Makin Bacon” trophy on behalf of the relevant team. this person has to display this magnificent piece of art work in his Lapa or camp until the next years Convention and shoot and then hand it on. I was handed this award this year on behalf of the under 40’s. We lost but next year is coming and i am in the under 40’s for some time still. 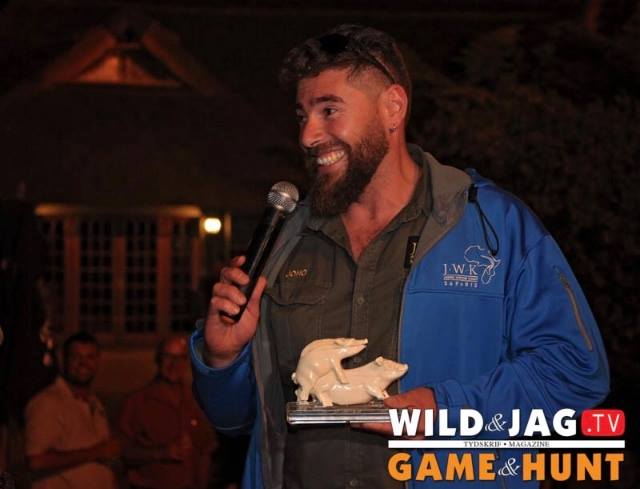 At the end of the convention there were new exco members voted onto the board and a new chairman and vice chairman. I wish them all the best of luck for what lies ahead and hope they find great remedies for our problems.

After the AGM the Gala evening proceeded. It was a really grand affaire being black tie it added an amazing grandeur to the evening. 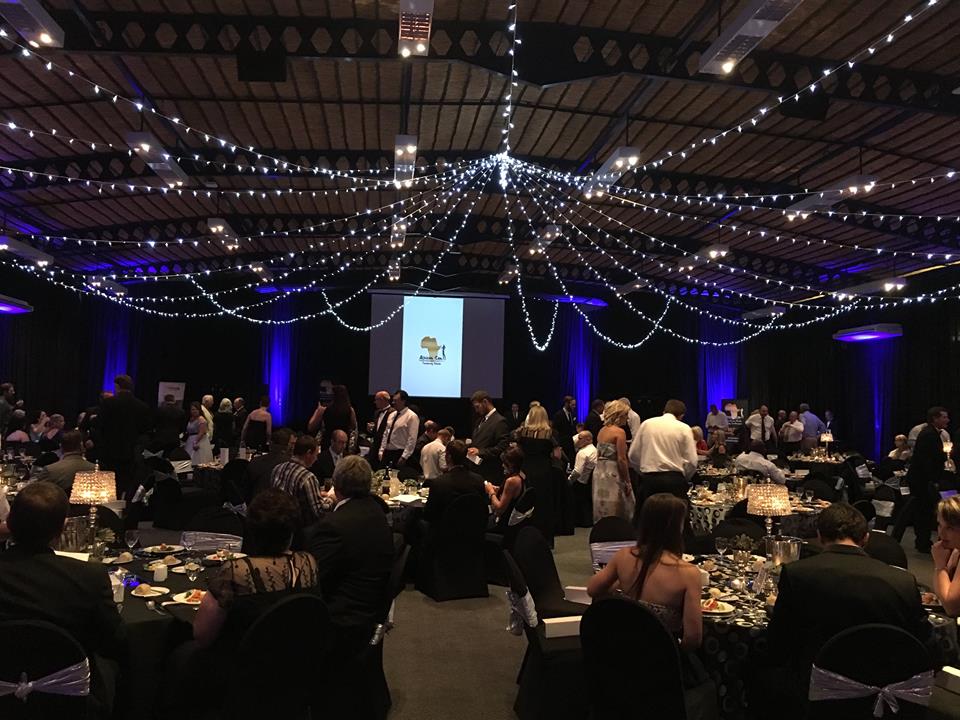 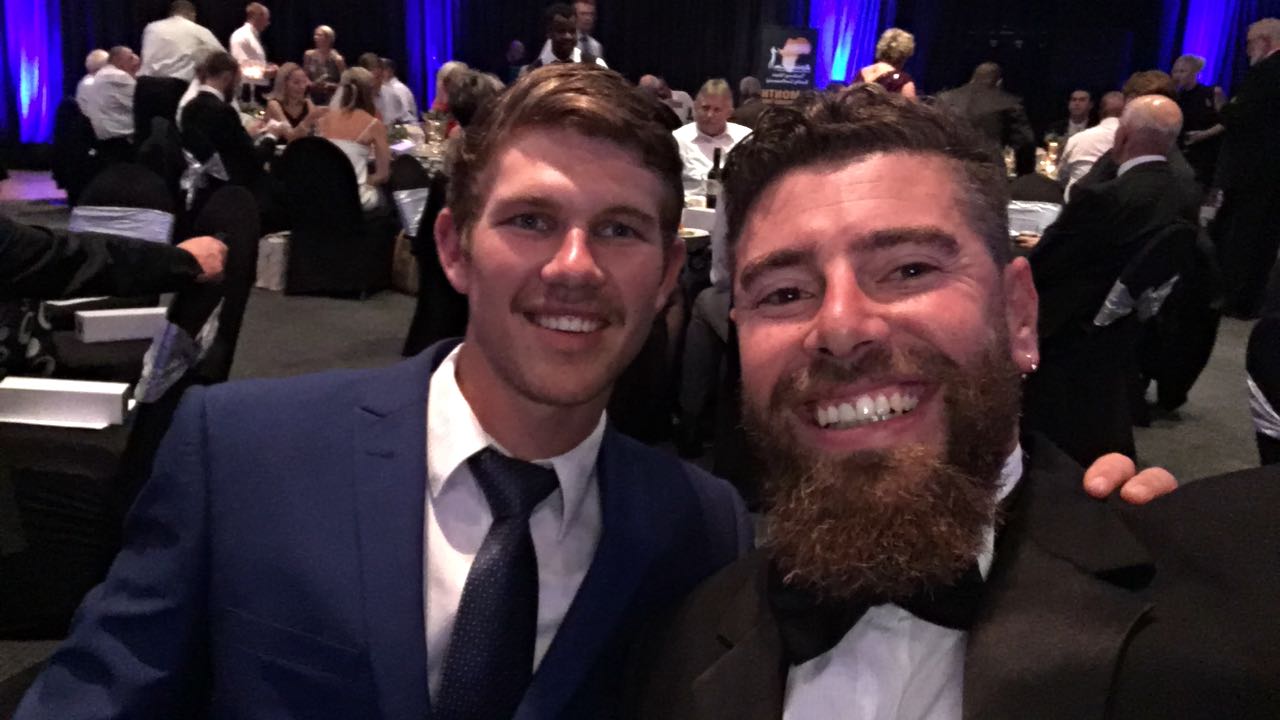 Then came the awards

Each recipient received the honour and the award along with many awesome prizes and money. The evening was concluded early in the morning. The following day we drove back t our respective areas to continue the Safari of life.