My grandmother shoots a .500NE

When you go to hunting shows you tend to meet some interesting characters. Huntex 2015 was no different. Myself and the team from JWK Safaris met up the one and only, Mark Sullivan. After an interesting conversation with Mark on doubles and makes and the thrill of hunting dangerous game, he had the below to say:

My grandmother shoots a .500NE and a .470NE is great for squirrels or rabbits”… “I don’t allow Blaser or Krieghoff in my camp (due to the way the safety mechanism works). 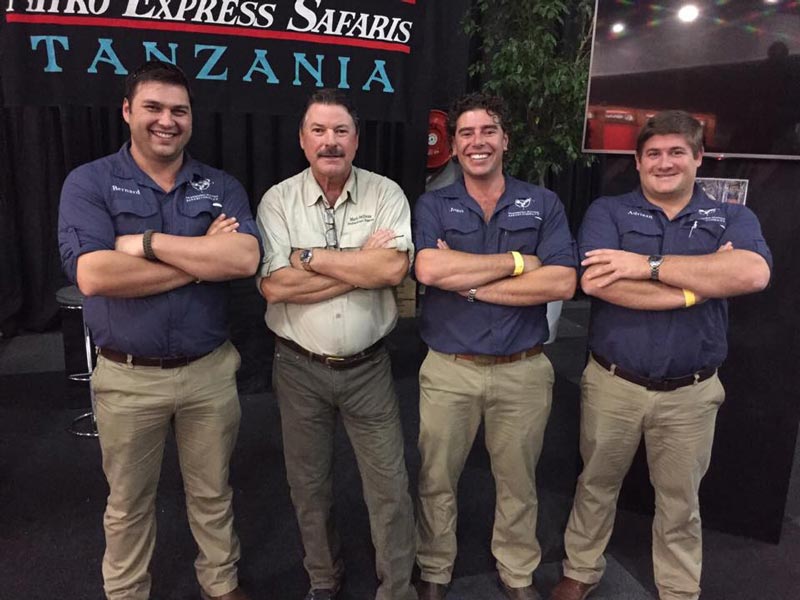 After much research and testing and debates with friend and colleagues, I decided on the Verney Carron 500NE. This new addition to my collection is truly awesome. The recoil is manageable and it really makes you feel that little extra bit confident when you out on a dangerous game hunt.